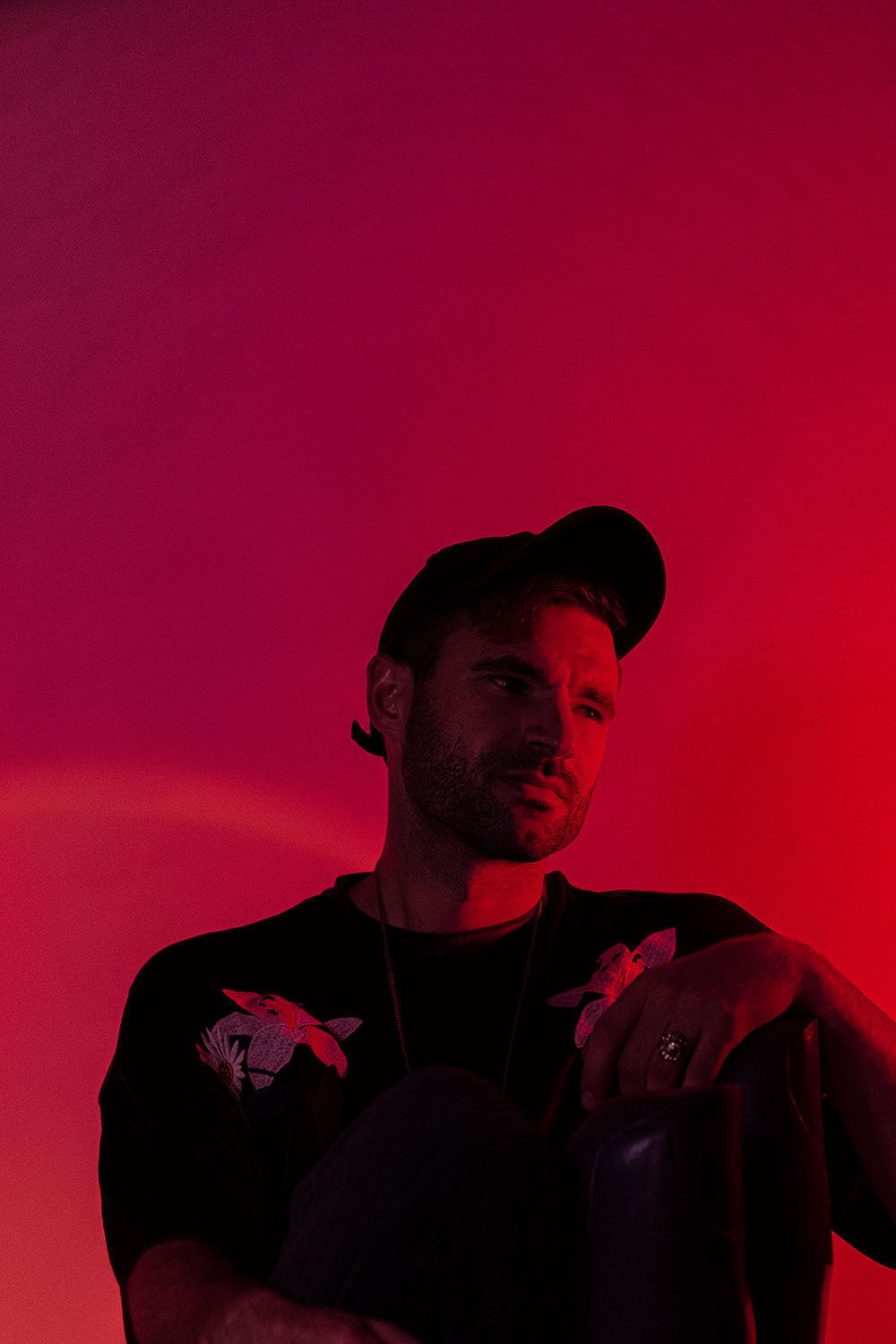 Equally at home on the club dance floor or on a laid-back playlist, Leo Islo’s unique brand of sound blurs the line between Future House, Indietronica, Pop and Chillwave. There’s always a sense of longing just under the glittering surface of his nostalgia-soaked productions, and Islo’s warm, airy croon often touches on themes of love, limerence, heartbreak, and ephemeral mortality.

Born in Santiago, Chile, Islo is the byproduct of two nomadic Americans- an Air Force Major and an Interior Designer. Some of his earliest memories are those of traveling the world, and that sense of wanderlust is innate in his approach to music which is often heavily textured with foley of his environments.

It was during a formative move from Los Angeles to Portland that Islo found himself drawn to the world of electronic music for the first time. Artists like Jai Paul, Totally Enormous Extinct Dinosaurs, Toro Y Moi, Caribou, Washed Out, and Grimes became early influences on his approach to production, fueling his propensity to create tracks with a diverse cast of instruments.

Be the first to know about releases, shows, merch, videos, and more. Only dope content delivered- no spam. Promise. ❤️